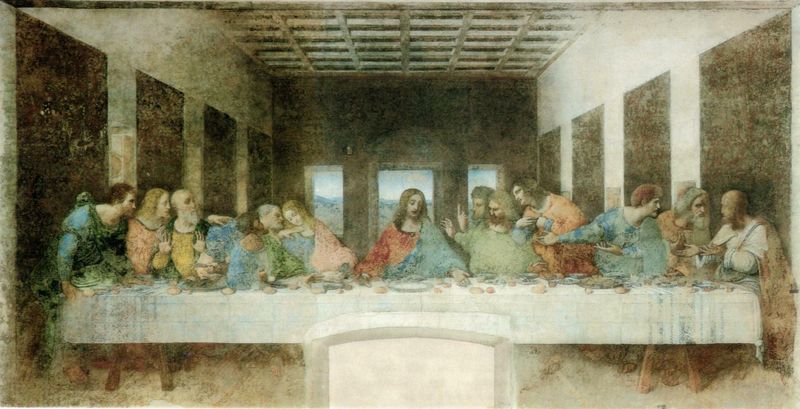 Following their arrival in Bologna our guests will discover the fascinating illuminated streets of the city with a brief evening walk, which will include a brief pause to enjoy an “aperitivo” – a first taste of this pleasure loving city.

DAY TWO: Discover the main sights and monuments of Bologna

After breakfast in the hotel we will meet by the fountain of Neptune, a splendid example of profane art from the period when Bologna was ruled by the Papacy. From here we can admire Piazza Maggiore and the monument that surround it: Palazzo dei Notai, Palazzo del Podestà, Palazzo dei Banchi (an architectural gem) and the superb Basilica of San Petronio, dedicated to the city’s patron saint and a religious emblem of city life. The main portal, by Jacopo della Quercia is of great artistic importance. From here we will move on through the old streets to the Archiginnasio, the first permanent seat of the University and an example of both clerical and civic power. Here we will visit the Anatomical Theatre and the hall of the “Stabat Mater”. Our walk continues with a visit to the basilica of Saint Dominic, an important church containing many works of art, the most precious being the splendid marble tomb containing the remains of the Saint. After lunch we will meet up in Piazza Santo Stefano where we will visit the “Seven Churches” before moving on to Palazzo d’Accursio which has been the seat of government in Bologna since the XIII century. Here we will visit the Sala d’Ercole and the council chamber. On the second floor we will see the beautiful XVI century frescoes in the Sala Farnese and the Legate’s chapel. The Palazzo d’Accursio also house the works of Giorgio Morandi, the famous painter, in its Morandi Museum where you can see a reconstruction of the artist’s studio. In keeping with the theme of art we will also see the precious collection of paintings and furniture that once belonged to the Cardinal Legate in the city Art Collection.

After breakfast in your hotel we will leave for Venice. On the way we will stop off at Padova to see the Scrovegni Chapel and Giotto’s frescoes, the church of Saint Antonio and the historic University buildings. On arrival at Venice guests will have free time to enjoy at that leisure. Overnight stay in Venice.

Following breakfast in the hotel we will visit nearby Portogruaro which is known as the miniature Venice. The rest of day is free.Overnight stay in Venice.

Following breakfast we will have the opportunity to visit the Jewish Ghetto, one of the best preserved in Europe, and Tiepolo’s frescoes in the Carmine Church; Titian’s altarpiece in Santa Maria Gloriosa dei Frari and Tintoretto’s masterpieces in the school of San Rocco. It will also be possible to make an excursion to the island of San Giorgio and visit Palladio’s church of the same name with its frescoes by Tintoretto. Overnight stay in Venice.

After breakfast in your hotel we will leave for Milan. We will break the journey at Vicenza, where you can see Palladio’s masterpiece: the splendid Olimpic Theatre. On arrival in Milan you will have some time for yourself. Overnight stay in Milan.

Following breakfast in your hotel, the whole day will be dedicated to visiting Milan beginning with the church of Santa Maria delle Grazie which houses Leonardo “Last Supper“. We then move on to the Romanesque – Lombard Basilica of Saint Ambrogio and the beautiful ninth – century Romanesque Church of Saint’Eustorgio. The last stop on our tour is the Poldi – Pezzoli museum, located in an historic palace, which houses an important collection of bronzes, arms, painting and carpets.

Breakfast in your hotel and departure for home.