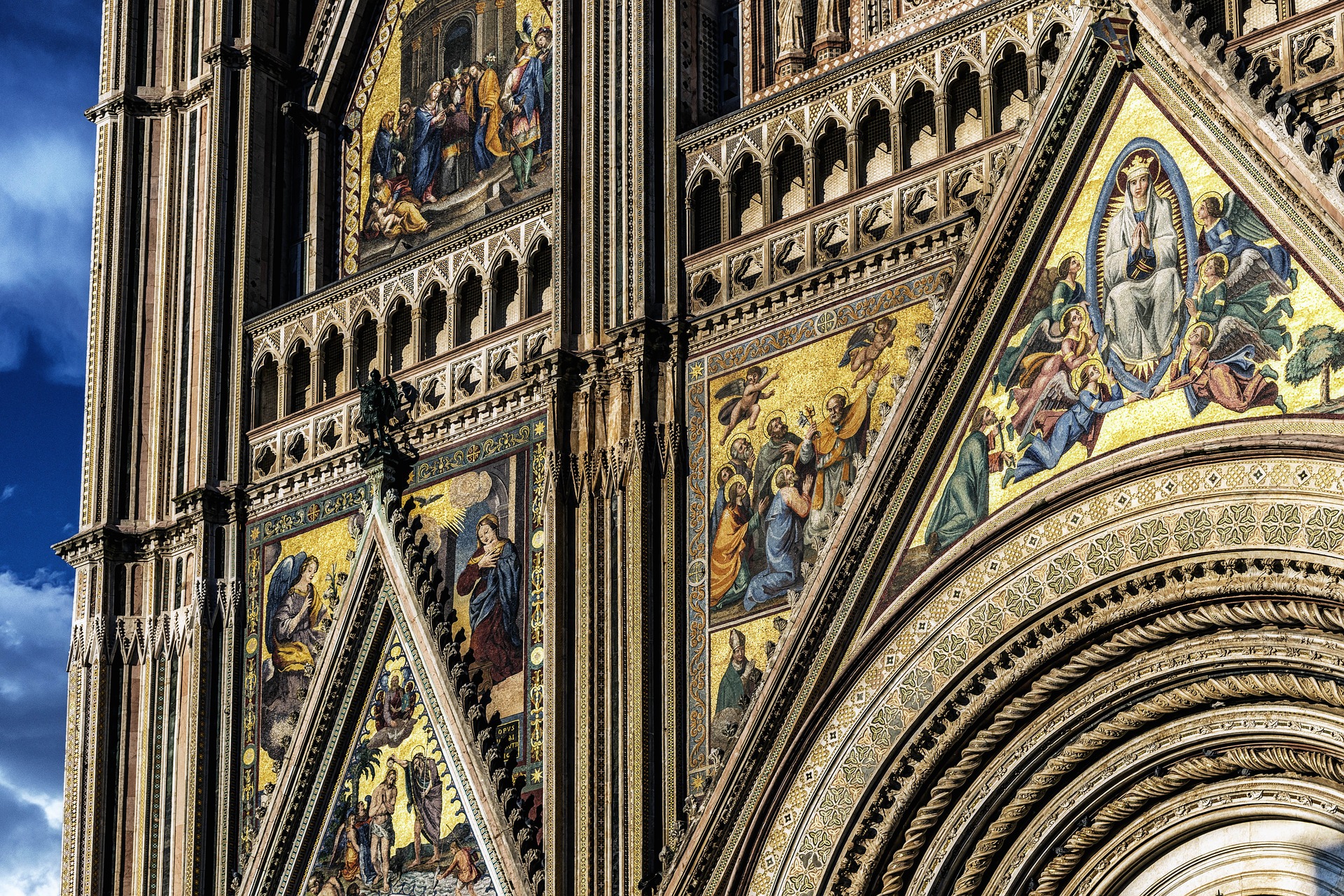 Arrival in Rome and transfer to Orvieto: guided tour of the old town. This city arises on a particular cliff which allowed to dig tunnels, stairs, chambers and unexpected passages. Accommodation in city center, dinner and overnight.

Breakfast and departure for the entire day with a guide. In the morning visit of Narni and of the church of San Domenico, where inside there is a room dedicated to the processes of The Tribunal of Santa Inquisizione, which testifies the control and the repression from the Roman Catholic Church towards the heretics. Free lunch. In the afternoon visit of the Roman tanks of Amelia, built under the communal square by romans around the II century A.C. in order to collect and conserve the water for the entire city. Then back to the hotel, dinner and overnight in Orvieto.

Breakfast and departure for Spoleto, one of the most beautiful town in Italy, where a lot of famous Tv series have been set. Spoleto is the ancient capital of the Longobardian Dukes and its buildings are breathtaking. Also the writer Hermann Hesse described it as the most beautiful city he had seen in his life. Overnight in Spoleto.

Transfer from Spoleto to Orte, near Viterbo, and then Tivoli: here are located ones of the most famous imperial villas, Villa D’ Este, Villa Gregoriana and Villa Adriana. Then transfer to the airport in Rome.

Possibility to add some more days in Rome visiting the roman castles.