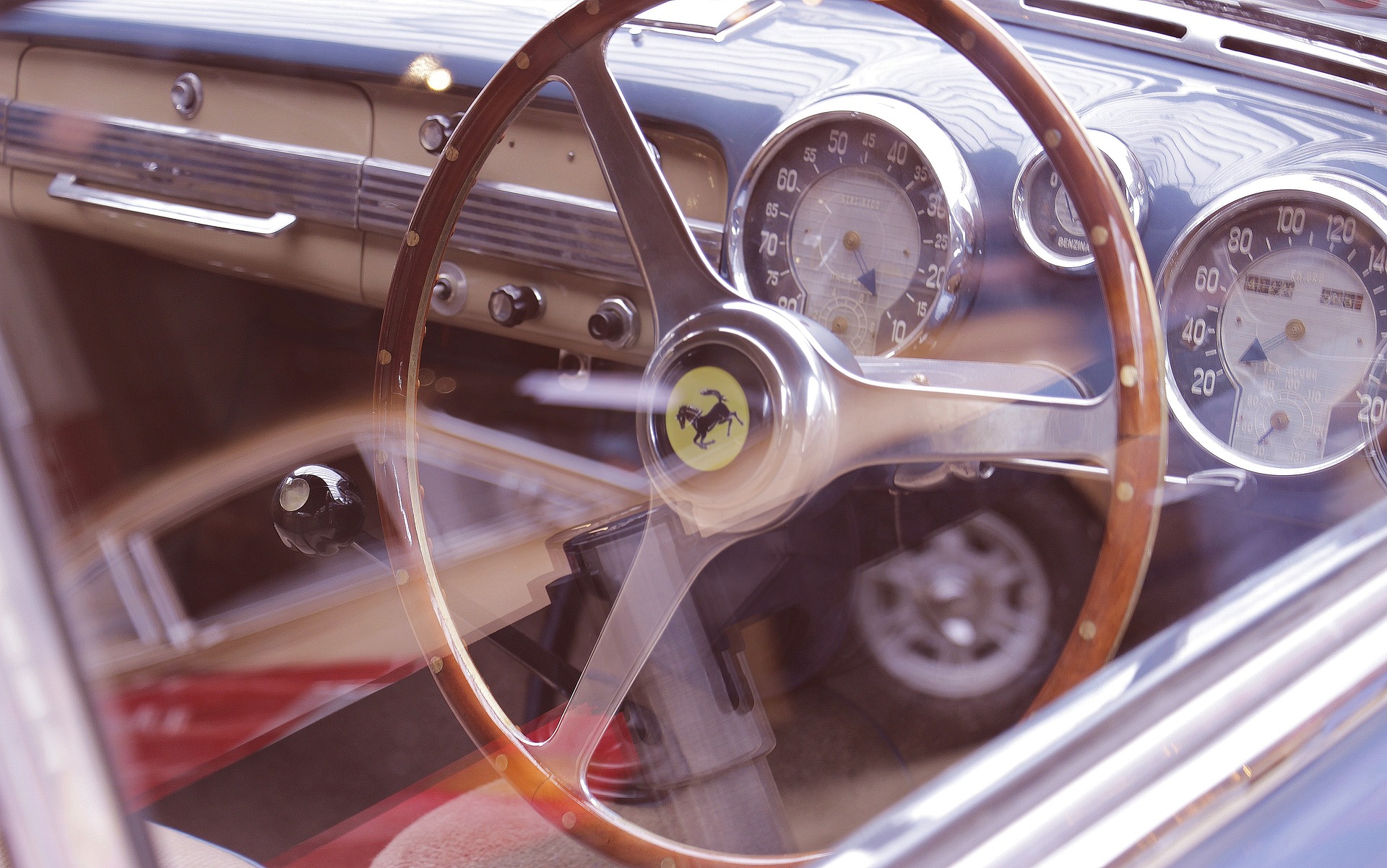 This tour for motor lovers combines the most important car museums (like Pagani, Nicolis, Ferrari) with beautiful cities.

Arrival at Verona airport and transfer to the hotel in Verona center: after the accommodation you’ll the opportunity to visit one of the most beautiful cities of northern Italy. Thanks to its art, architecture and urban structure, Verona has been declared UNESCO heritage. Naturally it is considered the city of love and passion, since there it has been set the story of Romeo and Juliet, the two most famous Shakespearian lovers. We will have the opportunity to see the ancient house of the heroes and the worldwide famous balcony where Juliet had been listening to the declarations of love of her Romeo. In the center there are also other special and unique places like “Arena di Verona” and “Piazza delle Erbe”, considered one of the most beautiful and rich square of Italy, surrounded by famous and historical palaces such as “Palazzo della Ragione”, “Case Mazzanti”, “Palazzo Maffei” and “Casa dei Mercanti”. Everything in Verona is wrapped in a romantic atmosphere. After the guided tour of the city, dinner in a restaurant and overnight in the hotel.

After breakfast, we will visit Mille Miglia museum whose historical importance is due to its difference from all the other ancient car museums, it preserves a story, a mith, and thanks to the commitment of private collectors and owners and thanks to the partnership with others car museums, The Mille Miglia museum is equipped with four-wheel jewels that are exposed inside. After the visit, lunch in a restaurant and then we will transfer to Brescia city center to see the departure of Mille Miglia race and take picture of these beautiful ancient cars. After the visit, transfer back to Verona for dinner and accommodation.

After breakfast, departure for the Nicolis museum, near Verona, a spectacular car museum, about technique and mechanical created by Luciano Nicolis, an entrepreneur who has combined passion with the four-wheel world. This is one of the most prestigious private museums in Italy and in Europe, open to innovations and experimentations, an attraction for the entire territory. After the visit, departure for Parma and stop in a cold cuts house: this Emilian city is famous for its ham production, one of the most delicious of Italy. For lunch we’ll taste these specialties in a ham producer and then we’ll visit the ham cellars: the maturation and the working of Parma ham are very interesting processes to assist. Then departure for Modena for the Panini museum: we are in the motor valley and this museum offers a unique collection of historical Maserati vehicles that we could see nowhere else. After the visit transfer to Bologna: the medieval beautiful city of Emilia Romagna that has increasingly been visited by huge amount of tourists for its medieval beauty and for its little local food shops: walking around the streets of the center there won’t be a corner without delicious food of all types. Free dinner and overnight in the hotel.

In the morning after breakfast, we will leave Bologna for the visit of Pagani museum: this special museum near Modena shows to the public the Italian supercar manufacturer of Pagani, a company which creates in accordance with this inspirational creed, combining technique and taste, functionality and aesthetics, handcraft work and technological know-how, founded in 1998 by Horacio Pagani. The philosophy driving the company embraces a concept borrowed from the Renaissance and embodied by the great Leonardo da Vinci who, over 500 years ago, once stated: “Art and Science are disciplines that must walk together hand in hand”. After the visit we’ll have lunch in a typical trattoria with the opportunity of tasting the specialties of the region: tortellini, aceto balsamico, semifreddo al nocino etc. Free afternoon and evening and then overnight in hotel in Bologna.

The last day culminates with the iconic Ferrari museum: after breakfast in the hotel in Bologna, we will leave the city of visiting the museum in Maranello, Modena. It offers a unique and enthralling voyage of discovery, a story told through cars that have made automotive history on streets and circuits the world over.

After the museum free lunch and then transfer to the airport.