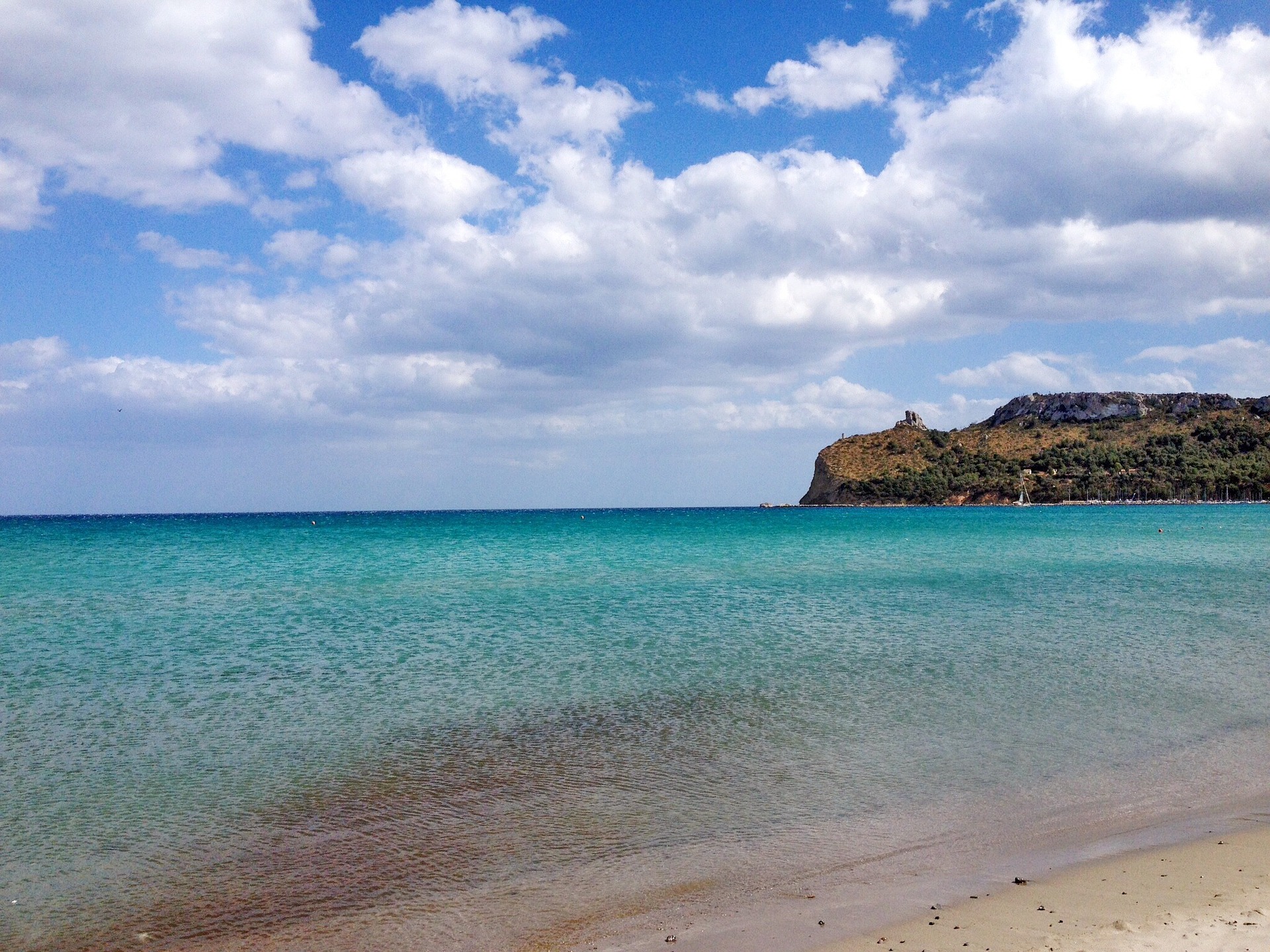 Try this suggestive Sardinian tour, a journey through history, sea and local folklore.

Arrival in Olbia, transfer to Nuoro, once an isolated hilltop village and a byword for banditry, the city had its cultural renaissance in the 19th and early 20th centuries when it became a hotbed of artistic talent. Today museums in the historic centre pay homage to local legends including Nobel Prize–winning author Grazia Deledda. During the transfer visit of Costa Dorata (San Teodoro and Posada). Arrival in Nuoro, visit of the city (Costume museum), then visit of Orgosolo.

At 1 p.m. Typical lunch with sheepers, in the afternoon visit of the village and its “murales”. By night transfer to Oristano. Dinner and overnight.

After breakfast visit of the Sinis peninsula: Tharros, one of Sardinia’s most thrilling archaeological sites. It was a major city in ancient times and its ruins today make for a haunting sight as they tumble down the promontory to Capo San Marco. Cabras, a village of fishermem and S. Giovanni in Sinis. Lunch at hotel. In the afternoon visit of the city and continuation to Cagliari a city that wears its history on its sleeve and everywhere you go you come across traces of its rich past: ancient Roman ruins, museums filled with prehistoric artefacts, centuries-old churches and elegant palazzi. During the transfer stop and visit of the most important nuragic site of the island “su Nuraxi”. By night arrival at the sardinian main town, dinner and overnight.

After breakfast excursion in Nora and S.Margherita di Pula, a good base for exploring the southern beaches. Lunch at hotel. In the afternoon visit of the city of Cagliairi and transfer to Alghero, one of Sardinia’s most beautiful medieval cities. Dinner and overnight

After breakfast excursion down the Coral Riviera, named after the red coral for which the area is famous, encompasses Alghero’s northwest coast and hinterland, till Capo Caccia (Neptune caves), Porto Conte (Palmavera nuraghe) and catalan small town. Lunch at hotel. In the afternoon excursion in Porto Torres , a town that had its heyday under the Romans, who founded it as their main port on Sardinia’s northern coast. Originally known as Turris Libisonis, it remained one of the island’s key gateways until the Middle Ages and was capital of the Giudicato di Torres and Stintino, splendid location in front of the Asinara island. Dinner and overnight.

After breakfast excursion and visit of Sassari with an the evocative and slightly rundown historic centre, medieval alleyways hum with Dickensian activity as residents run about their daily business amid grimy facades and hidden and romanic-pisan churches (SS. Trinita di Saccarigia, S. Pietro di Sorres). Lunch at hotel. In the afternoon trasfer from Alghero and, during the route stop and visit of Castelsardo. Drink and artisanal homage to every patecipant. During the night, arrival in Santa Teresa Gallura. The town was established by Savoy rulers in 1808 to help combat smugglers, but the modern town grew up as a result of the tourism boom since the early 1960s. At 7 p.m. Aperitif at Caffe Mediterraneo with Gallura typical wine tasting and buffet of sardinian products. Dinner and overnight.

After breakfast excursion at Maddalena island, which provides some spectacular, windswept seascapes. Nelson and Napoleon knew the archipelago well, as did that old warhorse Giuseppe Garibaldi, who bought Isola Caprera for his retirement. Visit of Garibaldi Museum. Lunch at hotel. In the afternoon group transfer at Olbia and, during the trip visit of Costa Smeralda.

Individual quota: group of 40 pax our bus starting from 570,00 euro

the quota doest include: